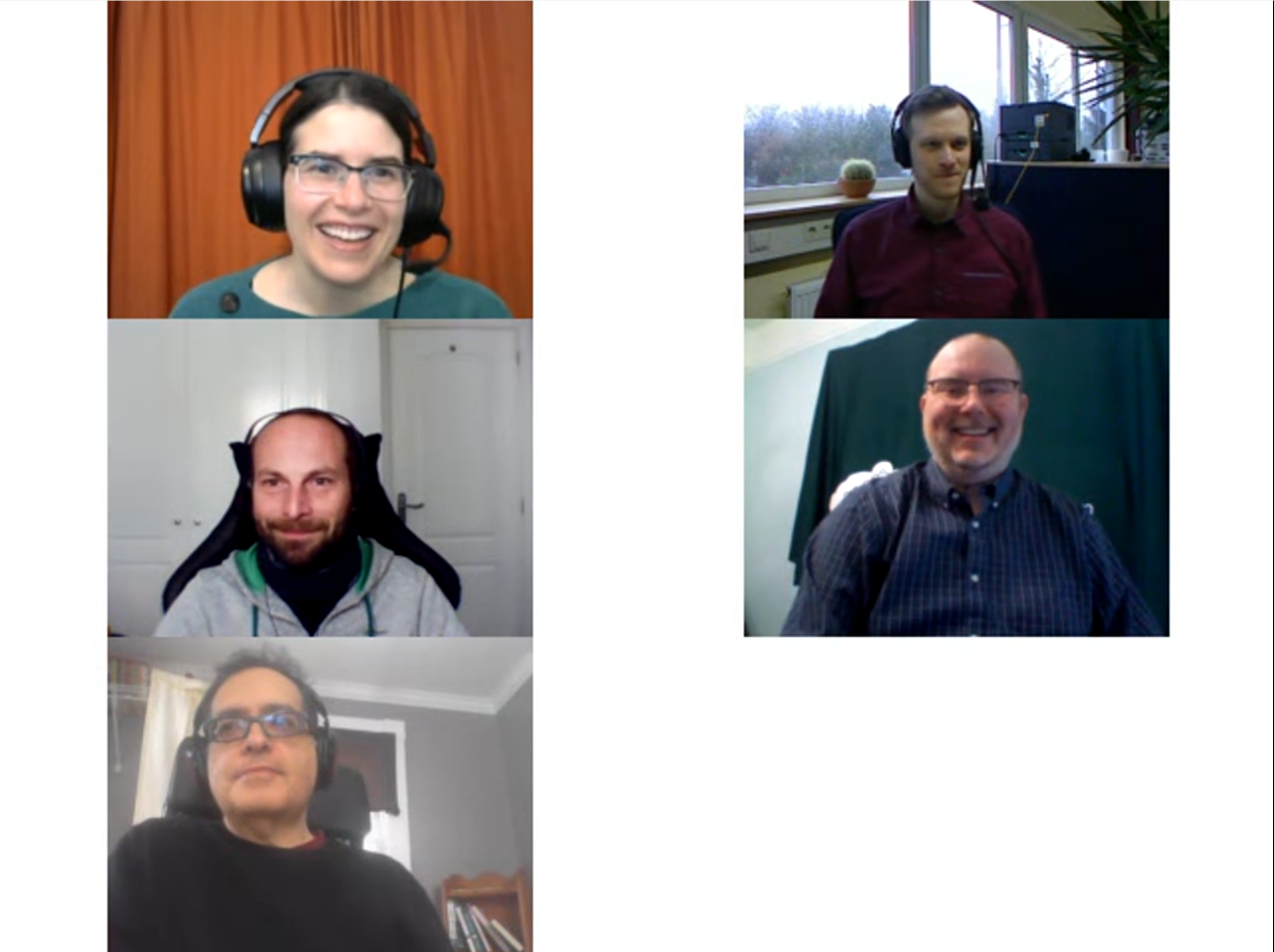 Thanks to all of our donors, Conservancy met our match challenge!

We're pleased to report that with your help we did it! This year's match challenge of $111,029 was the first posed entirely by individuals (and not companies) who care deeply about software freedom. The bulk of this match challenge was provided by one very generous donor who prefers to remain anonymous. Their amount was augmented by six Conservancy Supporters who came together to increase the match even more. Conservancy thanks (in alphabetical order) Jeremy Allison, Kevin P. Fleming, Roan Kattouw, Jim McDonough, Allison Randal and Daniel Vetter.

We also thank every person who donated this season. Whether it was $42, $120, $128, $512 or any other amount, your donation helps us continue our work to fight for software freedom! We can only do this work because you support us. We cannot wait to see everything we can get done together in 2021!