Software Freedom Conservancy is a not-for-profit charity that helps promote, improve, develop, and defend Free, Libre, and Open Source Software (FLOSS) projects. Conservancy provides a non-profit home and infrastructure for FLOSS projects. This allows FLOSS developers to focus on what they do best — writing and improving FLOSS for the general public — while Conservancy takes care of the projects' needs that do not relate directly to software development and documentation.

We are pleased to announce our participation in an amicus brief filed by Mozilla with the United States Supreme Court. The amicus brief calls on the court to reverse the Federal Circuit's earlier decision. The earlier decision came down in Oracle's favor and held Oracle's Java API copyrightable. We Amici (Latin for "friends of the court") are asking the Supreme Court to find in favor of Google and take the stand that copyright law should not be expanded to include APIs. Developers rely on the ability to use APIs without fear of retaliation to provide users with interoperability, additional choices, and modifiable software. Forcing payment agreements in this new area disproportionately harms smaller projects and projects in the public interest.

We're very excited to welcome Allison Randal to Conservancy's Board of Directors. When it comes to free and open source software, there are few people who have had so much experience in so many different ways. Over the last 30 years, she has taken on projects that became instrumental in welcoming more people to the software freedom cause. She's made numerous critical technical contributions in addition to her impressive leadership contributions. She's also worked hard to get folks from very different organizations to collaborate on languages, licensing and events. We're very lucky that Randal has chosen to bring her uniquely broad and historical perspective to her work as a Conservancy Director.

We’ve been challenged by a group of amazing individuals and Private Internet Access to raise a total of $113,093 during this fundraising season. These are folks who believe in software freedom and believe in Conservancy. This illustrious group includes; Leslie Hawthorn, Daniel Kahn Gillmor, Martin Krafft, Mark Wielaard, David Turner & Danielle Sucher, and Bdale Garbee — you'll be hearing more about them in the coming weeks on our blog.

Sign up as a Supporter now or renew your Support by January 15th and have your donation count twice!

Ethics in Software is Critical

Our Executive Director, Karen Sandler was featured in today's episode of "Explained" (presented by Vox) on the topic of Coding. The episode covers the history of coding, how computing became ubiquitous and what that means for the average non-coding computer user. It's a great piece for the lay person, which is very handy for that friend or family member who doesn't really understand what software actually is.

I always have a little special appreciation for free software that’s easy to recommend to folks who don’t think or care much about software freedom yet. There are a lot of projects like that, and the one I’ve been talking about the most lately is OsmAnd, a mapping and navigation app using OpenStreetMap data. Whenever I hear people say “I wish Google Maps did X,” OsmAnd almost always does the job with a more discoverable interface. After they’re set up and happy, it’s easy to talk about how OsmAnd doesn’t track your location the same way Google Maps does.

I’ve spent a lot of time over the past few years asking myself whether it’s important to work on free software, or if I should even care about free software, given how pressing so many other problems feel. Climate change, authoritarian governments, antisemitism and white nationalism—these are the problems that are destroying people’s lives by the thousands, today and every day. How is free software even relevant to those problems? 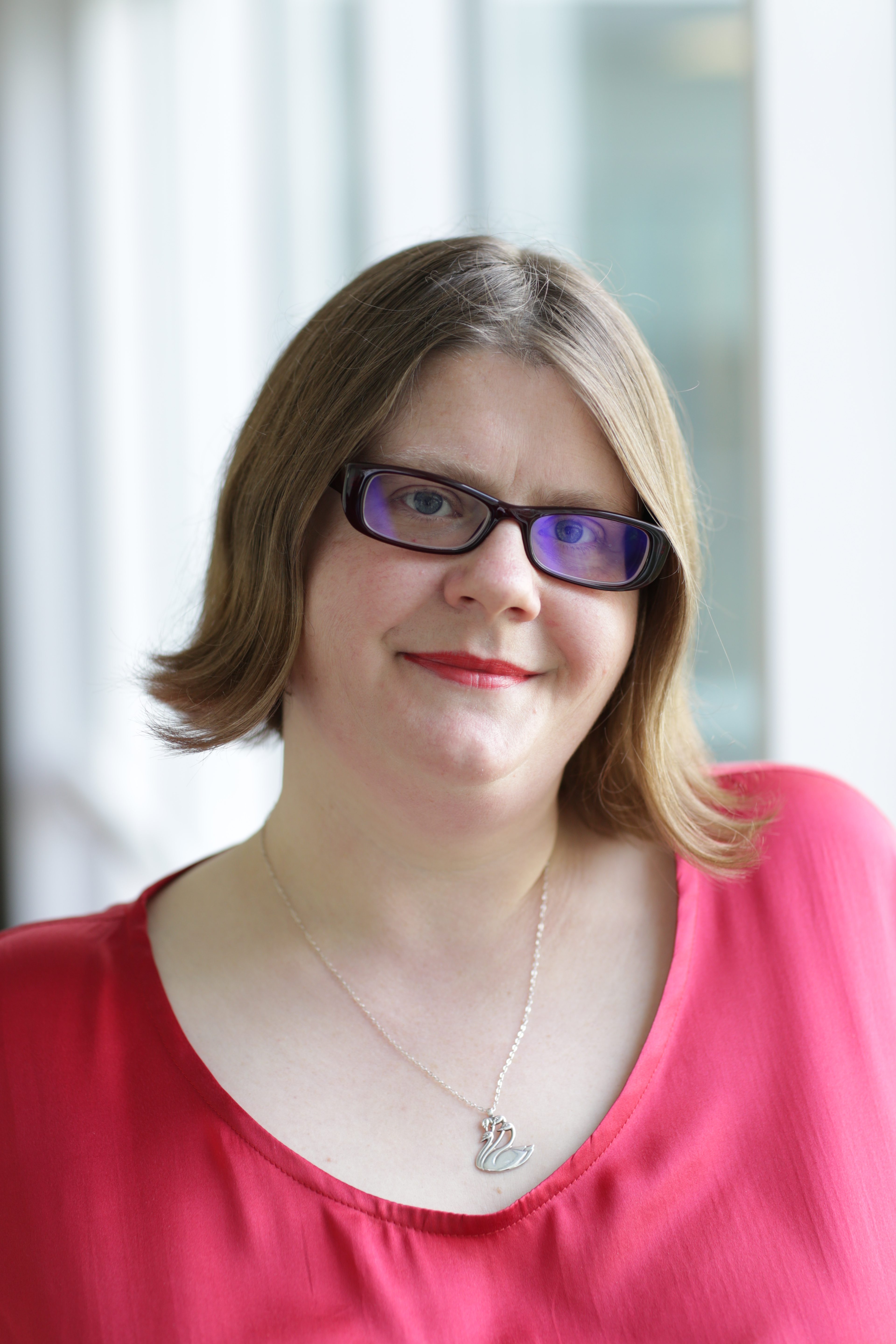 We asked Leslie Hawthorn, one of the excellent humans who are supporting our annual fundraiser, why she’s putting up matching funds. We’ve already raised almost $94,000 and have just about $19,000 left to raise in the next few days in order to meet this year’s ambitious match challenge. Donations help us support and protect free software alternatives and grow a bold software freedom movement where everyone is welcome.

Leslie’s official bio only scratches at the surface of all the reasons she’s had an impressive impact on free software. An internationally known developer relations strategist and community management expert, Leslie Hawthorn has spent the past decade creating, cultivating, and enabling open source communities. She’s best known for creating Google Code-In, the world’s first initiative to involve pre-university students in open source software development, launching Google’s #2 developer blog, and receiving an O’Reilly Open Source Award in 2010. Her career has provided her with the opportunity to develop, hone, and share open source business expertise spanning enterprise to NGOs, including senior roles at Red Hat, Google, the Open Source Initiative, and Elastic.

Public Support Makes All the Difference for GPL Compliance

In starting the new year, I am reminded of what we accomplished last year, but also of what we urgently need to get done this year. What I do at Conservancy is relatively unique, not just within Conservancy, but within software freedom non-profits as a whole. My primary focus is ensuring that organizations comply with the GPL so that people like you can continue to enjoy the freedom that the GPL and other copyleft licenses guarantee. Although it's a small part of what we do at Conservancy percentage-wise (partly due to funding constraints), GPL compliance and enforcement is crucial to the future of software freedom.

Our highest donor on Wednesday wins a bottle of wine... signed by the Wine developers. Put your donation bid in now!

Toward Copyleft Equality for All

As a 501(c)(3) non-profit charity, Conservancy relies on charitable donations for its operations. Please join 556 others and become a Conservancy Supporter today and/or donate generously to help our work!