Getting Started with Linux Development and Compliance: An Interview with Christoph Hellwig

Christoph Hellwig is a Linux developer, responsible for the code for several filesystems and the NVM Express drive. He’s a member of Conservancy’s GPL Compliance Project for Linux Developers and the plaintiff in the case against VMWare, which still awaits appeal. We recently had a chance to catch up with him to hear how he got started working on Linux, what advice he would give newcomers, and why he supports Conservancy’s work. 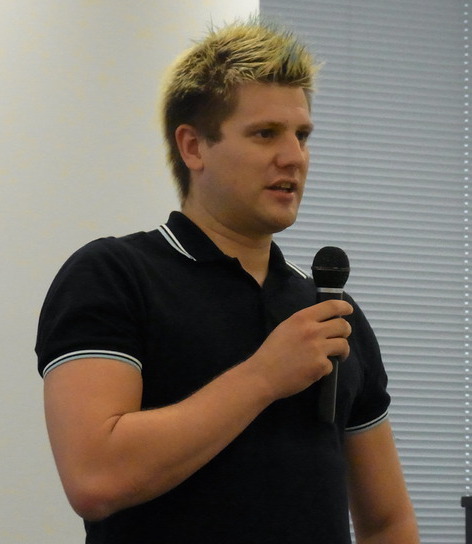 Q: How did you become interested in Linux? Is there a contribution you are most proud of?

CH: When I was a kid in Germany I started using Usenet and got myself into programming more or less by accident. That lead to learning about Linux and installing it at home. Soon after I started hacking kernel to make the sound card in my computer work under Linux.

Q: Why did you join Conservancy’s GPL Compliance Project For Linux Developers?

CH: I decided that fighting copyright violations on my Linux code wasn’t a task I could take on alone. Based on that I decided to join the Conservancy’s GPL Compliance Project for Linux Developers, which is a very open project and also includes other kernel developers I respect a lot.

Q: What advice would you give to someone who is starting out in the Linux kernel today?

CH: Try to scratch an itch instead of just looking for an easy task that looks good on a resume. For example fix something that annoys you or a friend. Or try to upstream support for an embedded device you use. Don’t send cleanup patches for random code—that’s a good way to be seen as someone who is only interested in polishing his or her resume with kernel commits.

Q: Why do you choose to support Conservancy, in addition to volunteering your time to promote free software and compliance?

CH: I am very impressed with Conservancy’s work. Not only in the compliance program where I work closely with the Conservancy, but also how it helps a lot of free software projects to manage their affairs.

Join Christoph and support Conservancy today! Supporters sustain all of this work we do, from fiscal sponsorship for projects, to compliance work on their behalf.